Enjoy the perfect shave at home with Acqua di Parma

For Acqua di Parma, shaving is much more than a simple step in our personal care routine. They conceive it for what ... Read more

The MID SEASON SALES are here! Benefit from up to 20% discount on the best beauty and signature perfume brands. These ... Read more

Get one of these amazing * Clarins Essential Beauty Sets valued at over $30 when placing an order equal to or greater than ... Read more 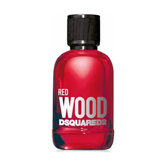 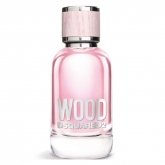 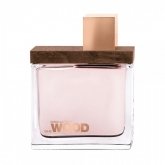 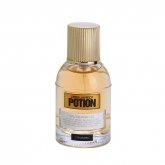 $70.40
Notify me
Available in more sizes 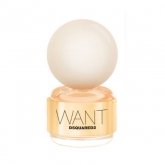 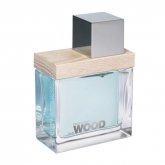 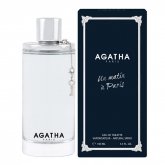 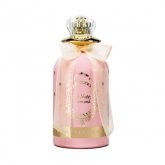 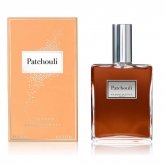 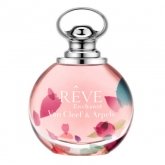 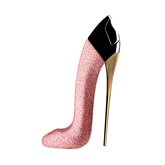 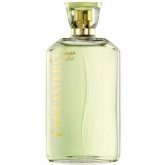