The history of Nivea beauty products was born in Hamburg over a century ago, in 1911, from the hand of three visionaries: Oscar Troplowitz, pharmacist; Isaac Lifschütz, chemist and Paul Gerson Unna, dermatologist. The second of them developed the so-called Eucerit, an emulsion that made possible for water and oil to become a pioneering cosmetic: the cream.

The advertising campaigns of Nivea began in 1924 with a photo of three boys that offered the desired image of a skin full of vitality and freshness. Already in 1925, the girls appeared on their campaigns. The headquarters of Nivea cosmetics production continues to be developed in Hamburg by the Beiersdorf laboratories, a giant that also has the property of other popular brands.

This giant of cosmetics has researched and developed since then hundreds of innovative patents created specifically for the care and attention of our skin, as well as for our comfort: Nivea facial, Nivea Men, Nivea for baby care, deodorants, toiletry line, body care… They reach all market levels worldwide.

Among the star products of Nivea we can find the line Q10, face and body creams that delay the aging of our skin by increasing the coenzyme Q10, which maintains the vitality and strength of the dermis. Another novelty was the body care Nivea In-Shower, a series of body milks which moisturize, reaffirm and nourish our bodies in depth while we take a shower, saving us time. 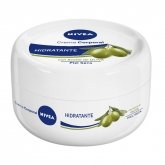 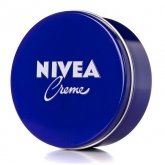 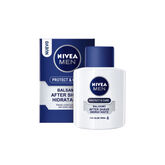 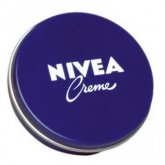 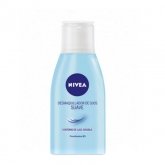 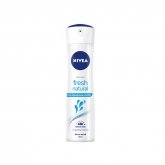 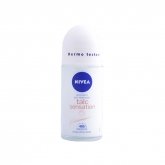 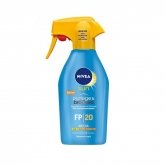 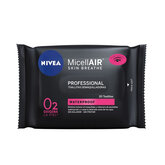 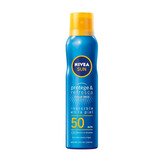 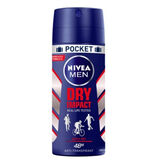 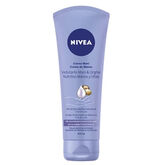 Flat, dull and dreary hair? Care for your hair this spring

Spring is already here, and we are aware that our hair suffers particularly at this time of the year. To help prevent hair loss as far as possible and take care of it so that it looks strong, healthy and shiny, we wanted to prepare a simple guide ...

The most colourful season of the year is already here! You can feel the first rays of sunshine and the splendour of flowers impregnated with perfumes. But be careful, the arrival of the new season means a change in our routines, such as our skincare ...

Start preparing your skin for spring

Spring is just around the corner and we can't wait to start enjoying the weather, the flowers and the first rays of sunshine. But before all this, we need to bear in mind that seasonal changes tend to affect the skin directly and we need to take ...