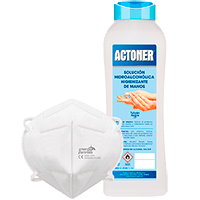 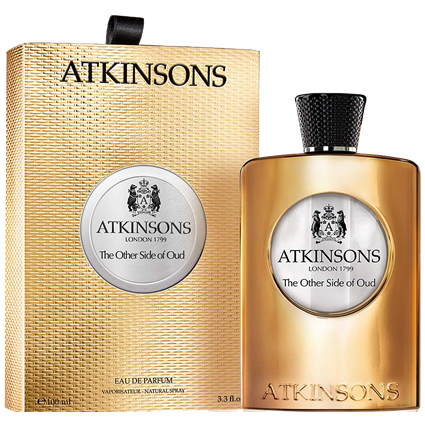 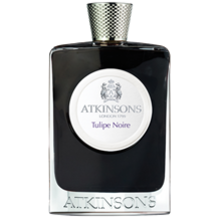 Atkinsons The Other Side Of Oud Eau De Perfume Spray 100ml