Don't miss out on the chance to get the latest perfumes, skin care, cosmetics and suncare. Benefit from a 5% direct ... Read more 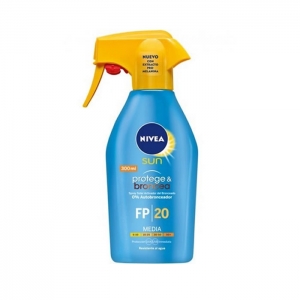 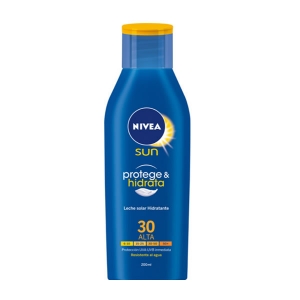 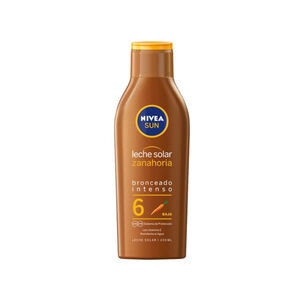 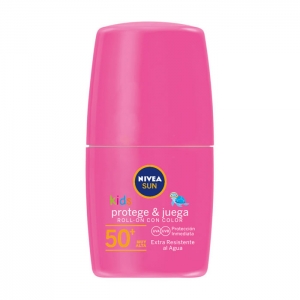 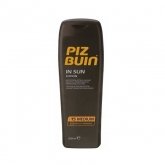 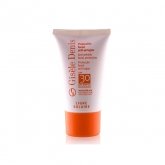 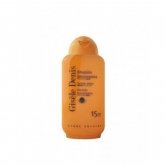 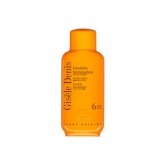 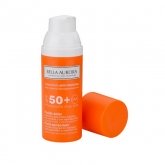 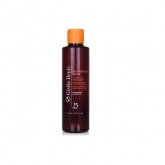 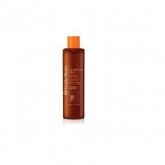