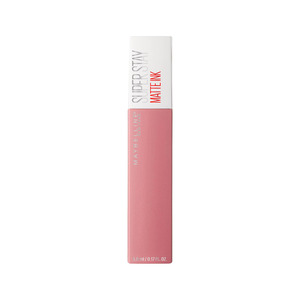 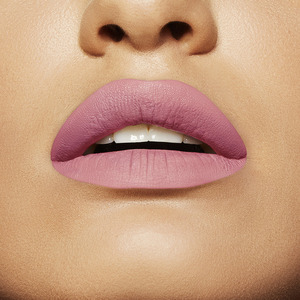 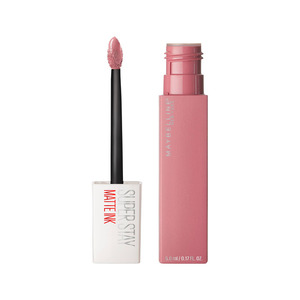 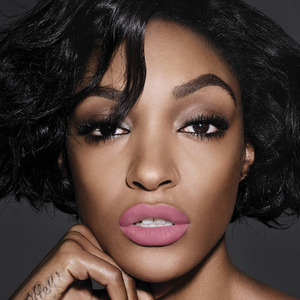 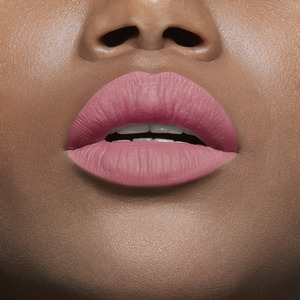 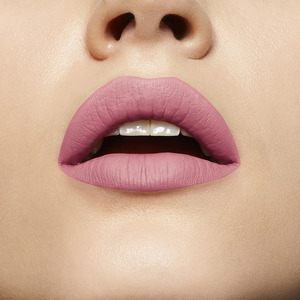 Long-lasting Matte Liquid Lipstick. Intense liquid matte provides longlasting lipstick that stays on for up to 12-hours. SuperStay Matte Ink™ features a unique arrow applicator for easy, precise application.
BENEFITS: Longlasting matte lip colour. 12 Hour intense matte liquid colour. Unique arrow applicator perfect for precise application for an easy lipstick look. Over 25 shades available to suit every skin tone. Non drying formula for matte lips that don't look or feel dry. Amazing colour pay-off. HOW TO USE/APPLY: How to apply this lip color for the best lipstick look: Step 1: Apply this long-lasting lipstick in the center of your upper lip and follow the contours of your mouth with the precise arrow tip.
Step 2: Use the wider angle of the tip to fill in lips, all in a swipe!.

5% instant discount for subscribing to our Newsletter. Click here. 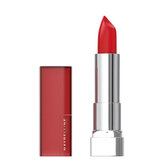 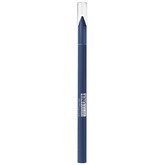 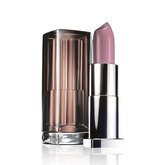 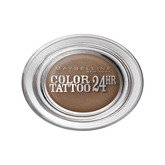 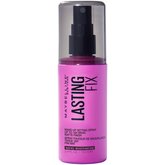 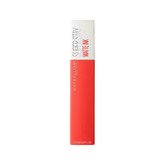 1915 – Mabel Williams, a young woman from Chicago, was looking for a way to enhance her eyes. With an eye for ingenuity, she stirred together coal dust and Vaseline and applied the mixture to her lashes and brows. Inspired by the potential of her homespun invention, her brother Thomas Lyle Williams created Maybell Laboratories and began selling mascara through the mail.  Women all over the US were soon clamoring for Maybelline, and in the 1930s the company responded by selling to local variety stores. From then on, the range of legendary products grew.

In 1971, after half a century of continuous innovation, Maybelline made waves in the cosmetic world by introducing the revolutionary, water-based Great Lash Mascara in its signature pink and green packaging. Since then it has become one of the most sold beauty products in the world and an absolute favorite among celebrities and makeup artists. Today, Maybelline New York leads the mascara category with its iconic Volum’ Express line: The Colossal was an instant worldwide hit, and shortly after its launch in 2010, The Falsies became the world’s #1 mascara.

2009 marked a fashion milestone for Maybelline New York.  After Amsterdam, Berlin and Moscow, the brand secured the coveted title of Official Makeup Sponsor of Mercedes-Benz Fashion Week in its hometown of New York City. Since then, Maybelline has been showcasing its creativity and expertise on the runways, collaborating with fashion designers to develop next season’s beauty trends.  Today, Maybelline New York is proud to be the official makeup sponsor of thirteen fashion weeks worldwide.

With the glamour and energy of New York City, the ultimate makeup innovations, and the latest fashion looks from the catwalk to the sidewalk, Maybelline New York empowers women all over the world to express their personal “it” factor. 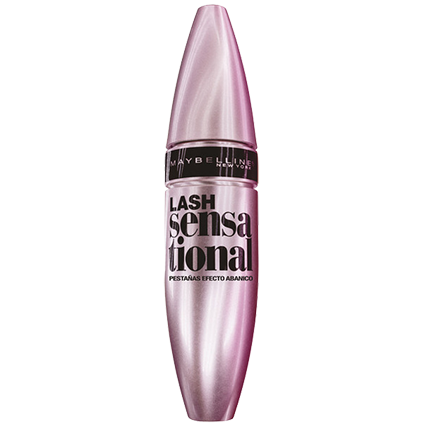 Our first LAYER-REVEAL brush: Inner bristles capture the tiniest lashes you didn’t know you had whilst outer bristles volumise & define the look of longer lashes.

From corner to corner, top to bottom, no lash is left behind.

Our liquid ink formula, with a low wax count creates the blackest of black lashes that are so dark and defined.

Layers can be built without clumping. 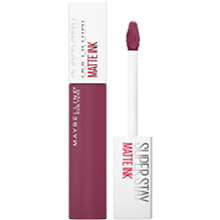