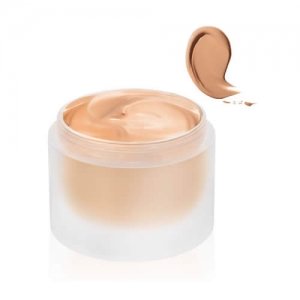 5% instant discount for subscribing to our Newsletter. Click here. 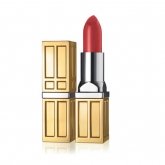 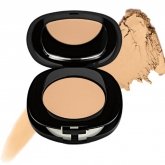 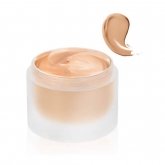 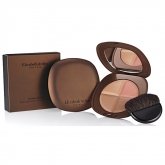 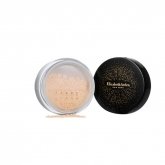 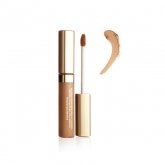 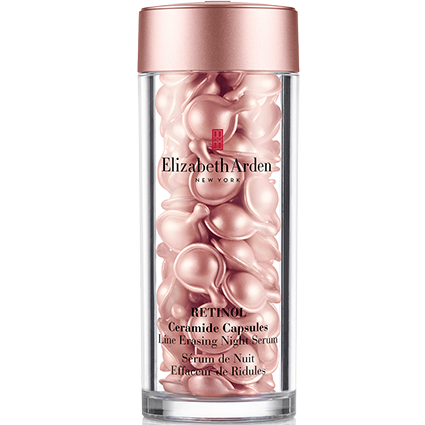 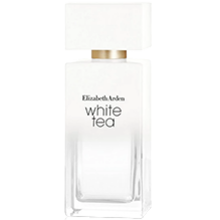