In the early 80s, two brothers, Custo and David Dalmau, embarked on a project which unexpectedly took them into the world of fashion. They were interested in graphic design, and they began to use T-shirts instead of paper as the canvas on which to express their ideas. Surprisingly, they had created something which didn’t exist at that time, and which immediately became an international success. Those roots of graphics, colour and a mixture of fabrics are precisely the ones that make up the iconic style of what today is Custo Barcelona.

Throughout its history, the creative universe of Custo Barcelona has spread to the most surprising areas. Its unmistakeable design has dressed Busnelli Italian furniture, cars like the Chrysler PT Cruiser or the Hummer, Harley Davidson motorcycles, a plane from the Spanish company Vueling, sails for the Estrella Damm boat in the Barcelona World Race, and even a Motorola mobile phone.

Custo Barcelona has its own place in the New York Fashion Week after fifteen seasons of fashion parades. Many of the close friends of the brand have wanted to accompany Custo Dalmau at each of his shows. Today, we can say that Custo Barcelona exists as a style of its own that might suggest a particular way of looking at life, and that has spread itself to create a universe including collections of eyewear, watches and perfumes. 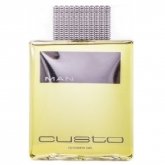 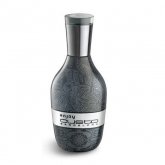 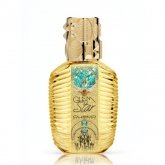 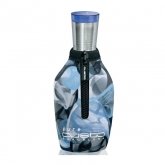 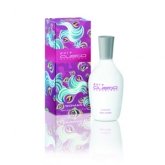 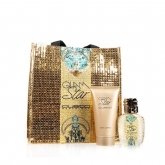 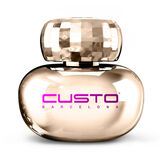 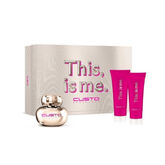 Colonia Futura. The past, present and future together, in deep connexion with nature. Colonia Futura is Acqua di Parma’s declaration of love for nature where a vibrant explosion of wonderfully combined yet individually distinct natural ingredients ...

Valentine's Day is almost here... Would you like to surprise your partner? We can help you! If you do not know what present to buy, we offer you some ideas so as to impress your soulmate on Valentine's Day Moreover, by purchasing some of the ...

Natura Bissé is one of the most prestigious, demanding and rigorous high-end cosmetic brands. Its history stands out for a constant evolution specialised in skincare. We go back to the year 1979, when a fortuitous act of destiny caused ...