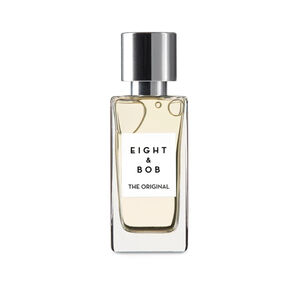 
The most exclusive perfume created by Albert Fouquet exemplifies chic sophistication.
Designed for both men and women alike, this classic scent is suitable for a modern-day aristocrat. Rosy notes of Pink Pepper blended with the subtle spice of Cardamom and garnished with the zesty hint of Lemon, evoke a contemporary tone; while notes of Labdanum emit an intricacy reminiscent of the sweet, fruity, woody aromas of twentieth century Paris. Amber and Sandalwood undertones accentuate the warmth of this refined scent.
TOP NOTES Cardamom – Lemon – Pink Pepper
HEART NOTES Dried Wood – Labdanum – Violet Leaves
BASE NOTES Amber – Sandalwood – Vetiver 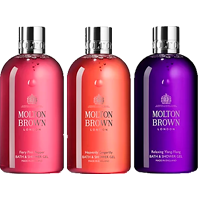 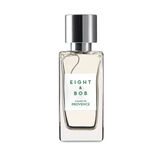 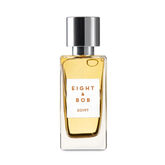 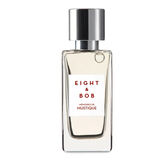 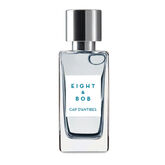 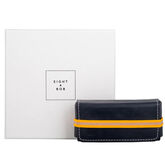 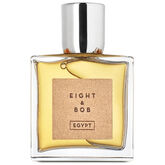 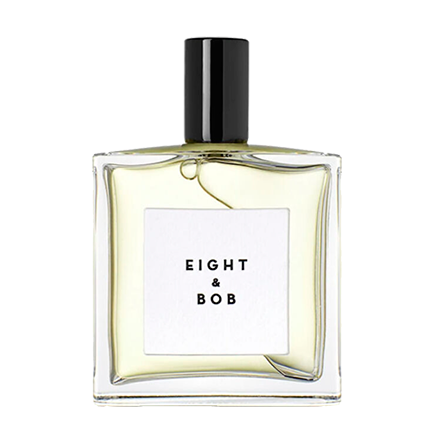 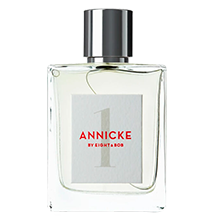 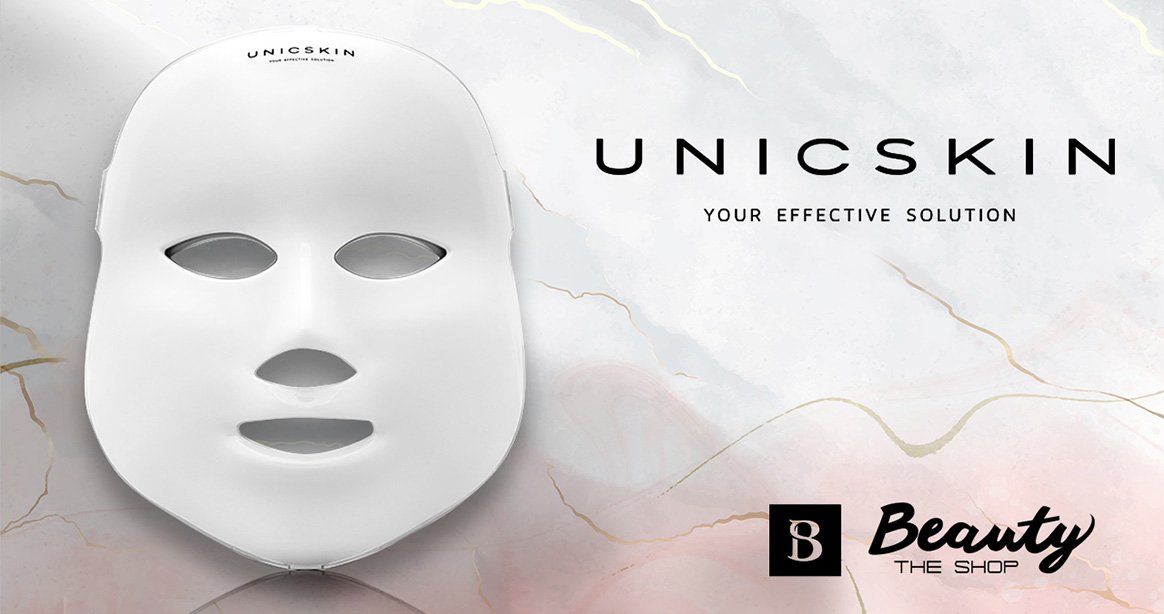 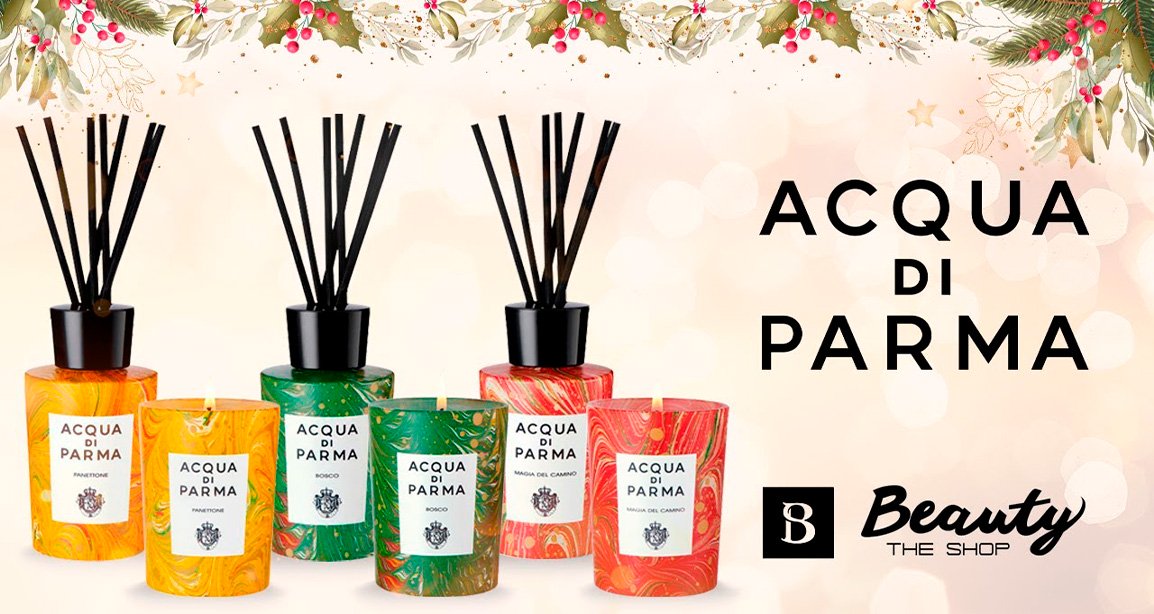 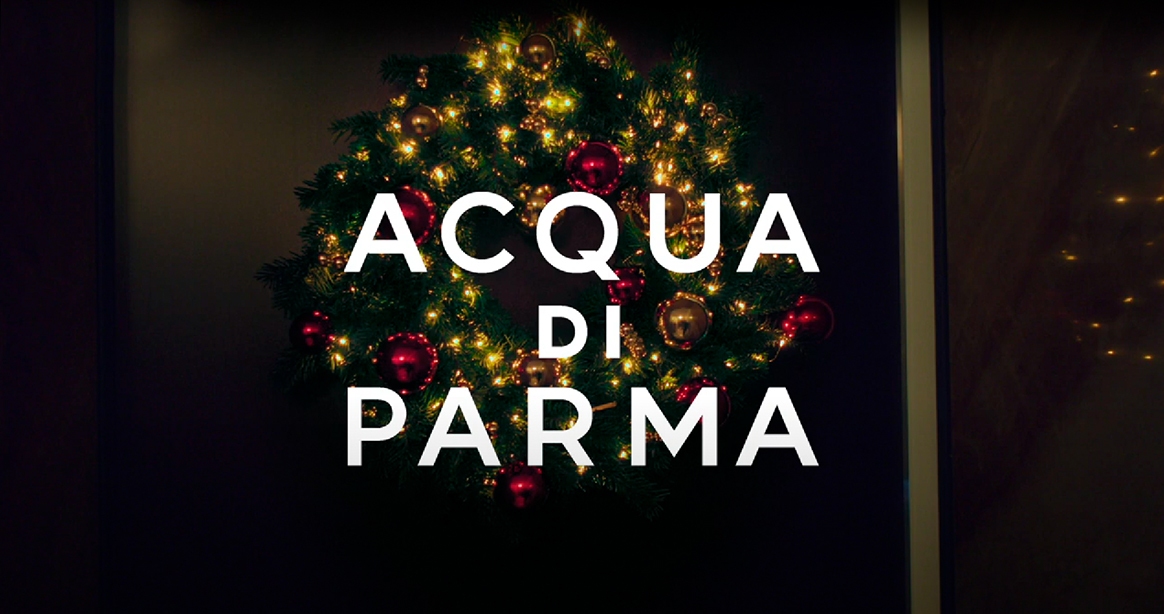 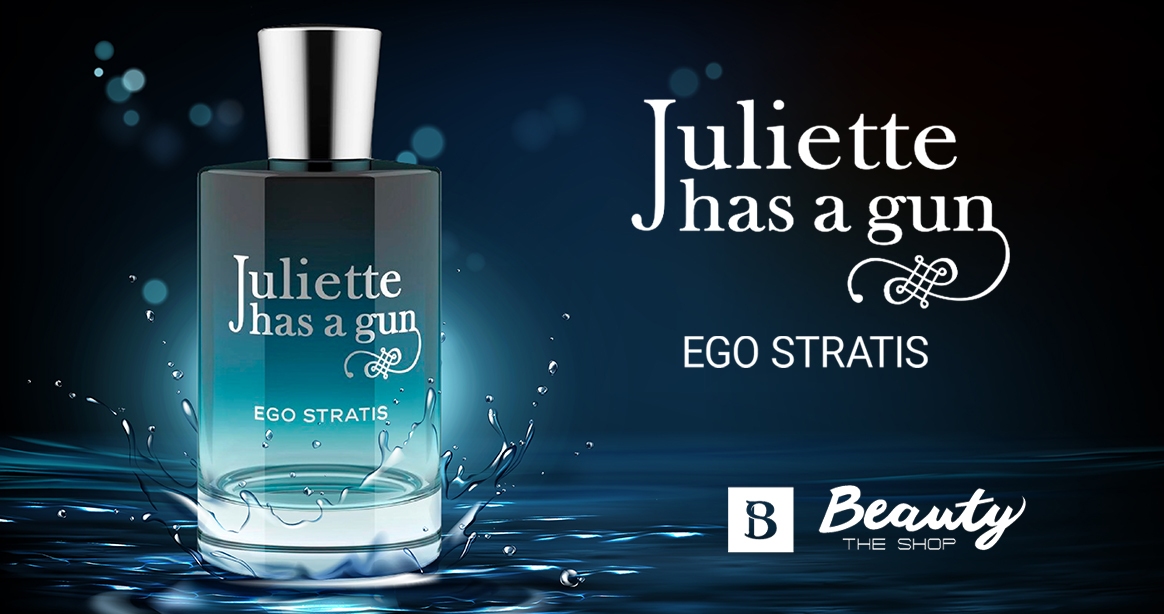 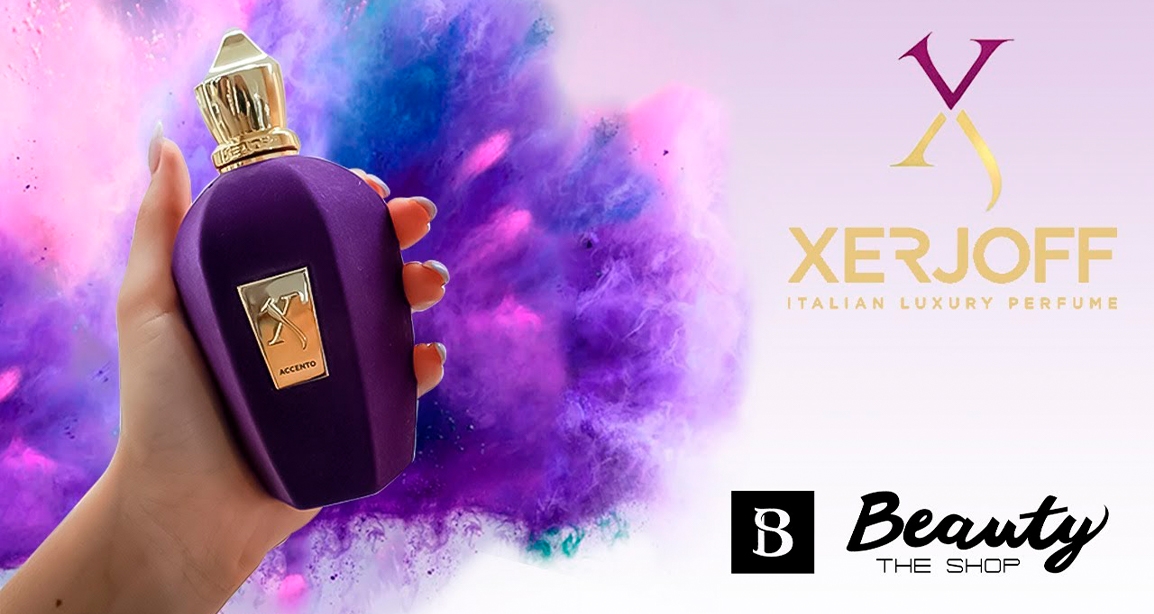 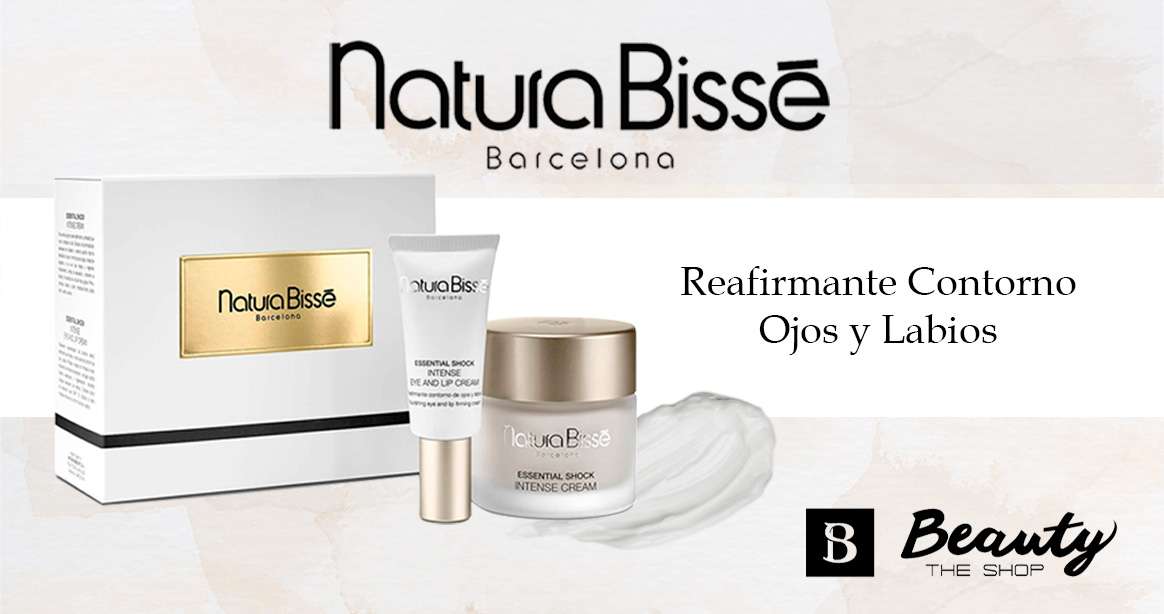