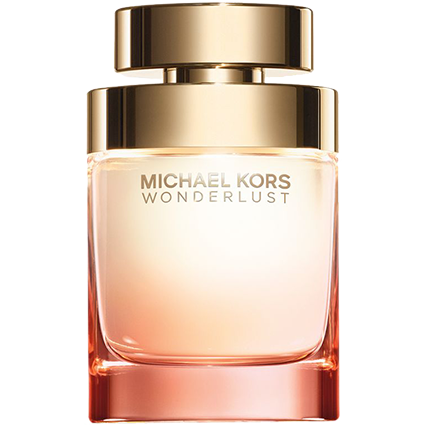 Introducing Michael Kors Wonderlust, a new fragrance that’s all about the journey, evoking a lust for life where beauty, spontaneity and sensuality are the ultimate destination.

A blend of luxurious blossoms mingled with delectably spiced notes, it conjures the chic, carefree luxury of an impromptu escape.

Introducing Extreme Blue, the ultimate fragrance for the man who knows what he wants.

A modern, masculine blend of freshness and sophisticated musks, it’s the new definition of essential luxury. 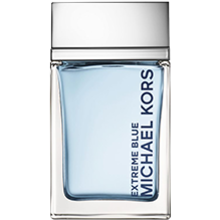 Michael Kors is a world-renowned, award-winning designer of luxury accessories and ready-to-wear. His namesake company, established in 1981, currently produces a range of products under his signature Michael Kors Collection and MICHAEL Michael Kors labels. These products include accessories, footwear, watches, jewelry, men’s and women’s ready-to-wear, eyewear and a full line of fragrance products.

Behind this burgeoning empire stands a singular designer with an innate sense of glamour and an unfailing eye for timeless chic. Michael Kors has won numerous accolades within the fashion industry, been honored for his philanthropy, and earned the respect and affection of millions. Wholly dedicated to a vision of style that is as sophisticated as it is indulgent, as iconic as it is modern, he has created an enduring luxury lifestyle empire with a global reach.

Michael Kors has always been involved in philanthropy, fighting hunger for more than 20 years. A longtime supporter of God’s Love We Deliver, he has worked with the New York-based organization to help distribute meals to people with HIV/AIDS, cancer and other serious illnesses. In 2013, he partnered with the United Nations World Food Programme (WFP) to help fight world hunger by designing the 100 Series watch. A portion of the proceeds from his special-edition timepiece helps WFP deliver food to children through its school meals program.