We are glad to introduce you the brand Parfums de Marly, a new luxury perfume brand just arrived to BeautyTheShop. Parfums ... Read more

The extraordinary production, the wide reaching network of Moschillo showrooms and, above all, the deep reciprocal respect and trust between the two partners are the keys to the brand’s success today.
The current collections are organised in two lines: the main line “John Richmond” and the diffusion line “RICHMOND”, featuring both a prêt-a-porter and denim range. The variety of products is expanding continuously: in addition to eyewear, underwear and beachwear collection, the junior line and footwear, in 2009 the launch of the “John Richmond” and “John Richmond for Men” perfumes signed the grand entrance of the brand in the beauty universe, followed shortly by “Viva Rock” young feminine fragrance. John Richmond and RICHMOND items are entirely Made in Italy, and distributed through Moschillo’s efficient showrooms network, located in all the most important and prestigious location in Italy and abroad: Milan, Naples, Rome, Paris, Dusseldorf and New York.
Read more Close 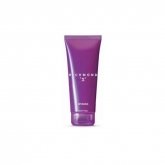 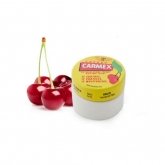 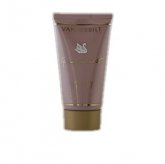 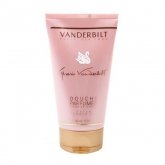 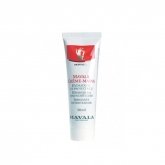 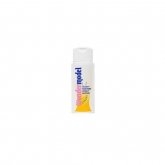